The Inishowen Traditional Music Project is based in the Inishowen peninsula in County Donegal, Republic of Ireland.

Inishowen is the most northerly part of the island of Ireland and has Malin Head at its northern tip. By land it shares a short land connection with the rest of Donegal, and also with Derry in Northern Ireland. By sea it reaches out to the Scottish Isles Inishowen (Inis Eoghain) is an Irish language placename meaning the ‘Isle of Eoghan’ (Owen). Eoghan was the son of one of the most famous chieftains in Irish history, Niall of the Nine Hostages.

Inishowen is the largest peninsula in Ireland. It’s 26 miles long and 20 miles wide at its widest point. It has the Atlantic to the north and two great sea loughs either side – Lough Swilly to the west, Lough Foyle to the east.

In prehistoric times Inishowen was an Island. 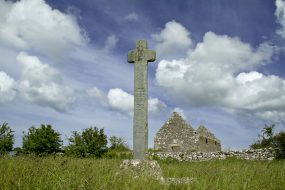 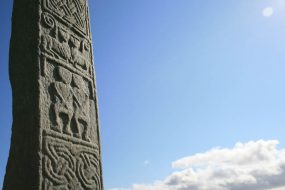 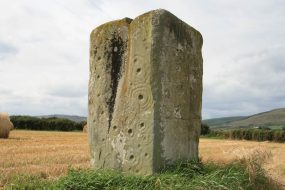 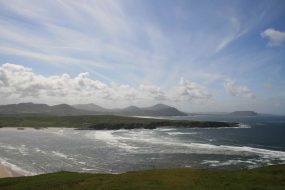 The peninsula has population of about 32,000. The largest town is Buncrana, on Lough Swilly, with around 3,500 in its urban area. Inishowen is a thriving area. Farming, fishing and tourism are the main economic drivers.

Inishowen is a tourism gem.

It is a ‘get away from it all’ destination, but it is just two hours from Belfast, less than four hours from Dublin, and it is served by City of Derry Airport and by Donegal Airport.

Inishowen is a place of rugged beauty, with a spectacular coastline, long sandy beaches and landscape of mountains and hills. It is also steeped in history, with a wealth of historical and archaeological sites.
It is an ideal destination for outdoor activities and golfing – for example, Ballyliffin has hosted the Irish Open.

Inishowen is a place to relax, enjoy great food and hospitality and get super value for money. It is no surprise that our visitors return time and time again.

And then, of course, there is the music.