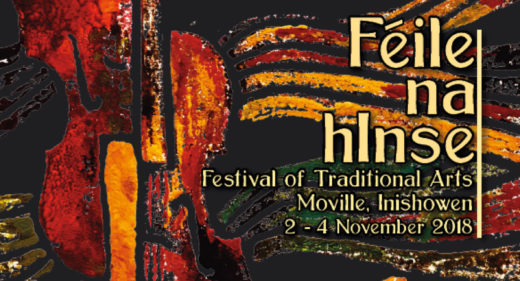 Central to the weekend activities, ITMP will honour Honoria Galwey (1830-1925), a significant collector of music and song who lived in Moville. Honoria collected music and songs from the local area, from singers, lilters, and from musicians on fiddle, jews harp and pipes. There will be a concert celebrating the music and also a symposium where experts will discuss her life, work and the local context of its significance.

There will also be a concert featuring ZODOMO. Described by critics as a “trad music supergroup”, ZoDoMo is the latest highly acclaimed traditional Irish group to step into the limelight. Formed by three of Ireland’s eminent musicians, Zoë Conway, one of the country’s most gifted virtuoso musicians who is equally at home in both traditional Irish and classical styles. Dónal Lunny, popularly regarded as having been central to the renaissance of Irish music over the last three decades and Máirtín O’Connor, a master musician whose dexterity and innovation has won him worldwide acclaim. ZoDoMo’s debut album In Full Sail – Faoi Lán Seol was released in November 2016. 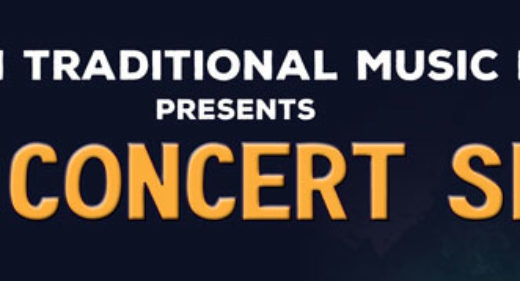 Inishowen Traditional Music Project is excited to announce its inaugural Summer Concert Series. Five concerts will be held at iconic venues around the Inishowen peninsula. The concerts will feature some of Inishowen’s finest Irish traditional musicians who will showcase the wealth of the music tradition of the peninsula.

ITMP is delighted to have received support from the Arts Council of Ireland and IDP/Leader to stage the series. The first concert of the series will be in Malin Presbyterian Church, Laag on Wednesday 18th July and will feature Tom Byrne and is presented in association with Earagail Arts Festival.

Support act for the summer series will be Cineál,a newly formed ten piece group of young musicians from Inishowen. They will perform a set drawn from the rich musical heritage of the area and newly composed material including a special commission from Hamish Napier and Jarlath Henderson. 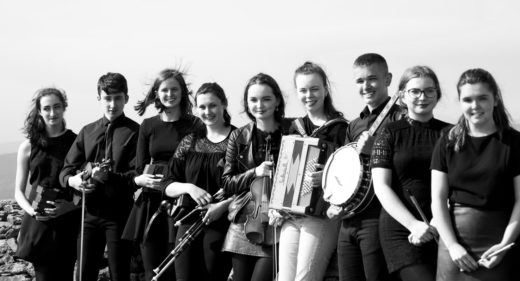 Opening act for all concerts in the series.

Cineál is a new10 piece traditional group made up musicians who have come through the Inishowen Traditional Music Project. As individuals they hold County, Provincial and All-Ireland titles for playing traditional music.

Cineál will receive expert local tuition in preparation for the concert series , and will perform a special commission from Jarlath Henderson and Hamish Napier. 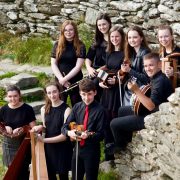 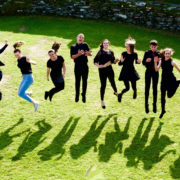 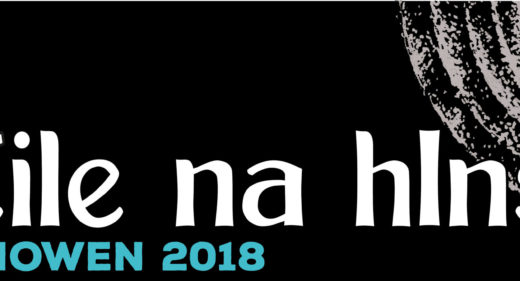 (in association with Earagail Arts Festival)

Tom plays chromatic accordion, chromatic and diatonic harmonica. Traditional Irish music is his main interest although he also plays classical, jazz, blues, French Musette and lately has even been exploring the distinctive rhythms of the music of the Balkans playing with the Derry based band ‘Balkan Alien Sound’.

Much of his time now is given to composition as well as performing. In 2016 Tom received two major music awards: ‘The 2016 Liveireland Male Musician of the Year Award’, ‘Top Tradition in Review Awards Male Musician of the Year 2016.’ Chicago Irish American News. He has released two CDs: ‘Tom Byrne’, a traditional harmonica album featuring Frankie Gavin, the great fiddle player from Galway and the ‘Tom Byrne Band featuring the Henry Girls’ an EP of his and his father’s songs. Tom is delighted to be returning to play in Malin, his father Paddy’s birthplace and an area of great inspiration to Tom through its rich heritage of music, place and people. 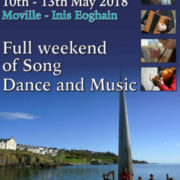 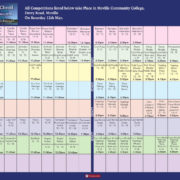 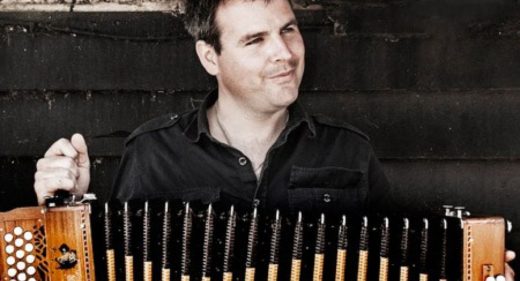 ITMP is delighted to present multi-instrumentalist Tim Edey in concert at the Plaza, Buncrana on Friday 13th April 2018. Winner of BBC Radio 2 Folk Musician of the year in 2012 , Tim is again nominated for the award in 2018. A guitarist and accordion virtuoso, Tim concerts are a journey through traditional, jazz and much more… 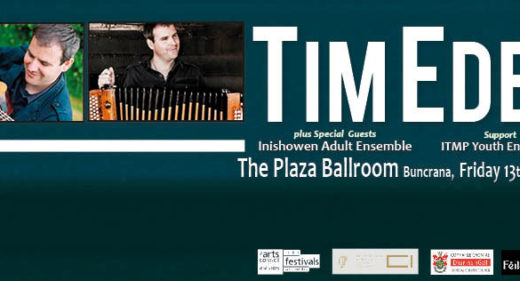 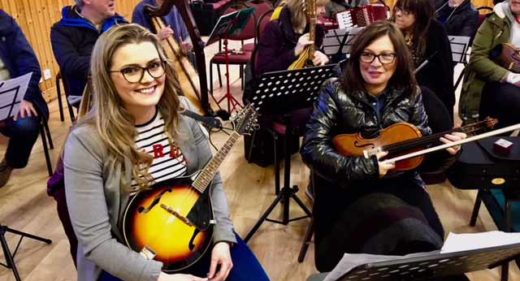 Rehearsals are now underway for 2018 Inishowen Adult Ensemble.  This project focuses on encouraging musicians to get involved in a process where they get to play newly commissioned music by top traditional musicians in a large ensemble. This year over thirty musicians are taking part on a wide variety of instruments working on new compositions by Tim Edey.

Rehearsals take place over a six week period culminating in a special concert with a world premier performance on Friday 13th April at the Plaza Ballroom, Buncrana. 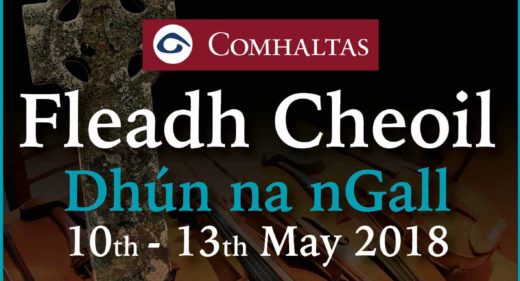 Moville will host the 2018 County Fleadh for Donegal for the first. Hosted by Inishowen branch CCÉ Seamus Mac Giolla Bhride, the event will bring a vast array of competitions in traditional Irish music, dance and song. It promises to be a great celebration of music and culture and will attract music fans from all over Donegal with the winners advancing to the Ulster Finals. 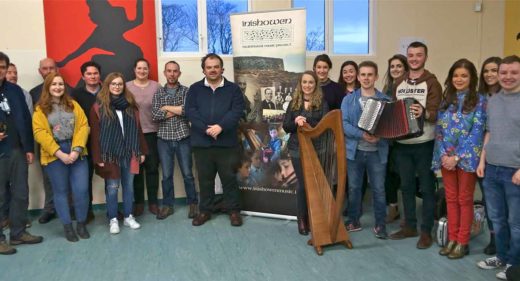